S.Srinika had an immense potential in Chess Championship. Even at a young age she had the desire and passion to strive for success. 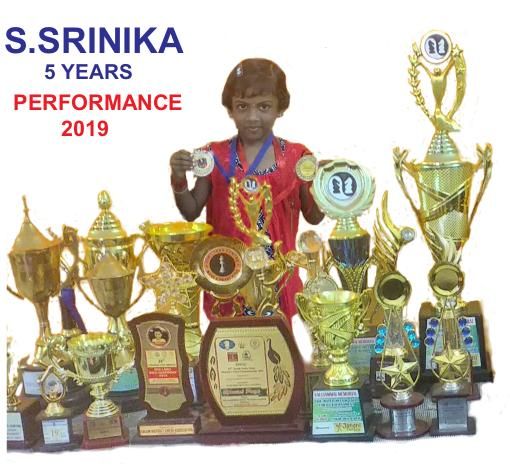 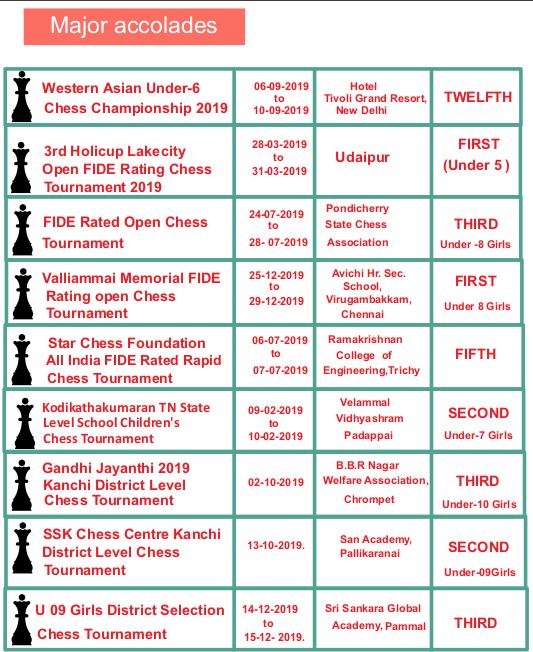 One thought on “Srinika.S | The Young Talented Chess Player”