Being an outstanding student, since primary classes, and always ranking in top 2 in all subjects, Varun has varied interests, and competes regularly in interschool and state level competitions. And he has so far won 30 medals, 20 trophies, and more than 80 certificates in those events, in Western Dance, (both solo and in group), Drawing (Canvas and pencil), Oratory, essay writing and poetry recitation (both in English and Tamil). 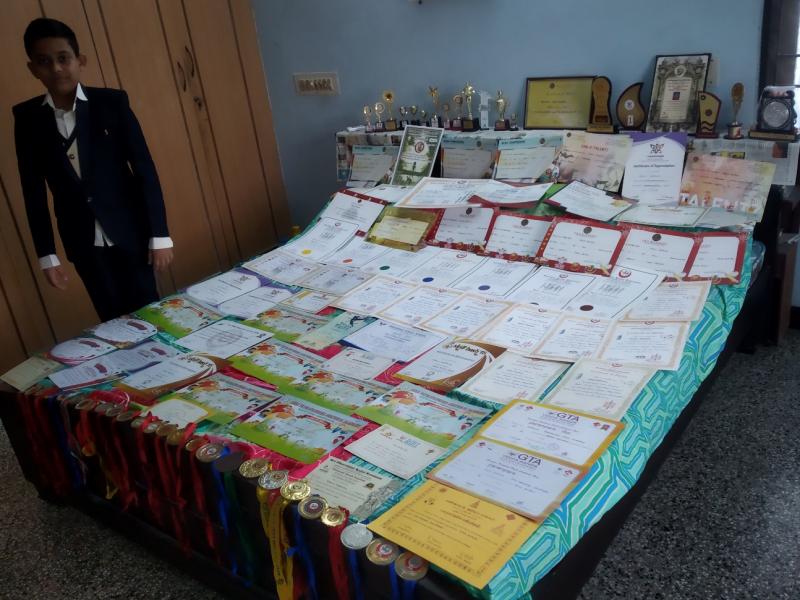 Recently he won first prize in Oviviya Varnangal Drawing competition. In Karate, he has won awards at national, state and district level competitions, both in kata and kumite. He was awarded black belt in karate. Even in sports, he has won first prize medals in kabaddi and running races, in intra school events. 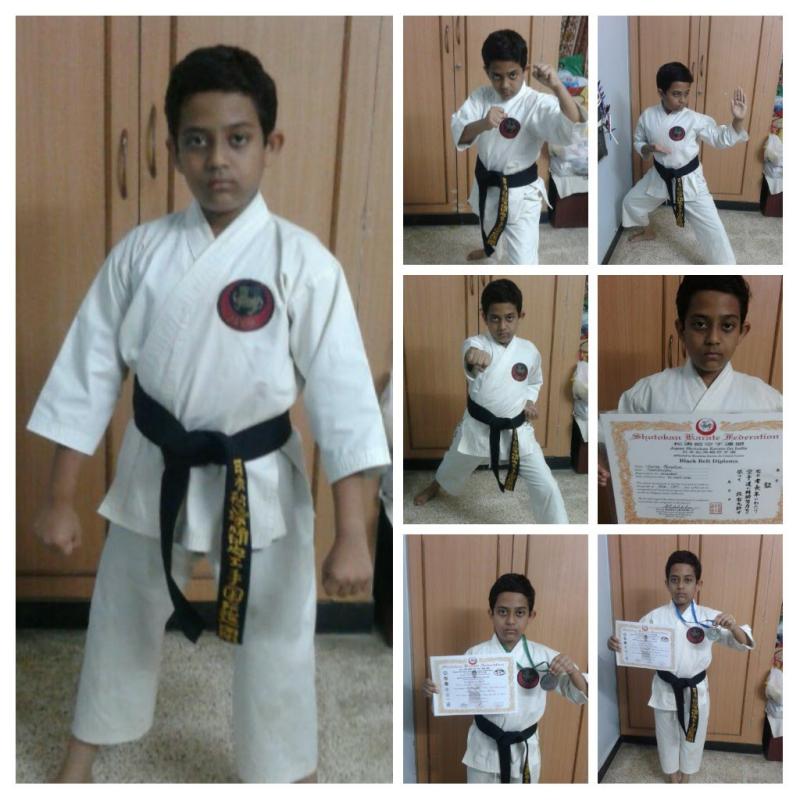 At school, he has won General proficiency award and silver medal in English Olympiad. He was elected to Assistant School Head Boy and School Head Boy, on back to back years. He recently successfully completed Silmabam and has won proficiency to move to second level. He won first level Aeromodeling program to move to next level. There he participated in missile launching competition, honoring our former president, Dr. Abdul Kalam. He has also won awards in intra school competitions, in spelling bee, essay writing and hand writing competitions. 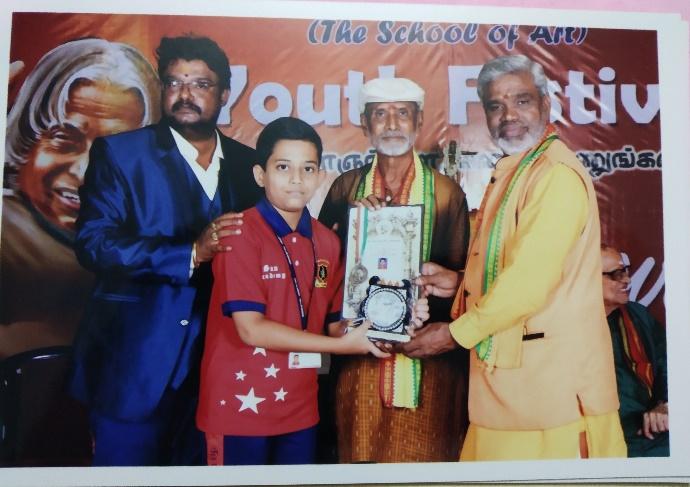 Varun is a multi talented student.

Some of his works:

Varun’s Art Works have been included in a separate section in Kidscontest’s Children Art Gallery: http://kidscontests.in/2019/02/children-art-gallery-22-varun-gopalan/