Theertha A.N is a six and half years old Tennis Prodigy from Bengaluru.

My name is Anil Kumar G.N from Bengaluru. I have a daughter, Theertha A.N, aged six and half years now studying 1st standard in D.B.M & R.J.S School, Koramangala, Bengaluru, Karnataka.

She is a tennis prodigy. She started playing tennis at 4 years 3 months. Initially played tennis for fitness later tennis became her passion in sports. At five and half years, she started competing in open tennis tournaments for kids organized by local tennis academies and till now she is doing so and won many trophies organized at various venues in Bengaluru and Mandya.

As a proud father, I started a blog dedicated to her tennis passion and the blog can be found at https://mytennisrhythm.blogspot.in/ 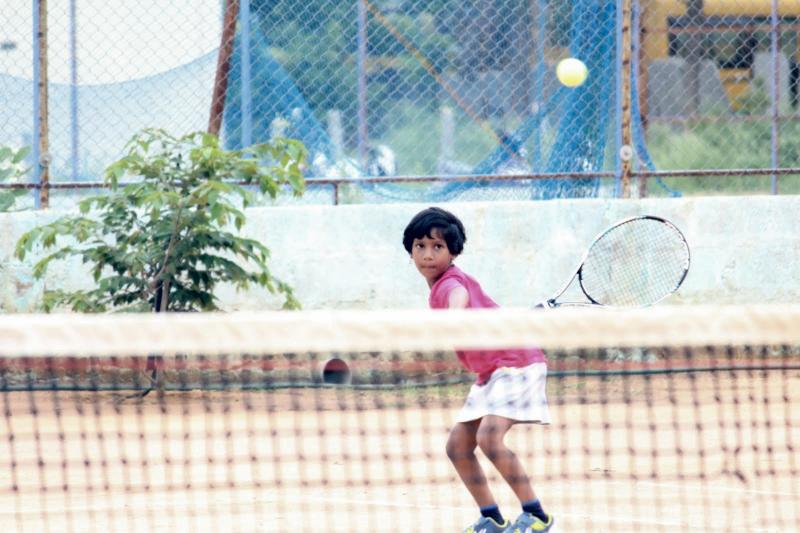 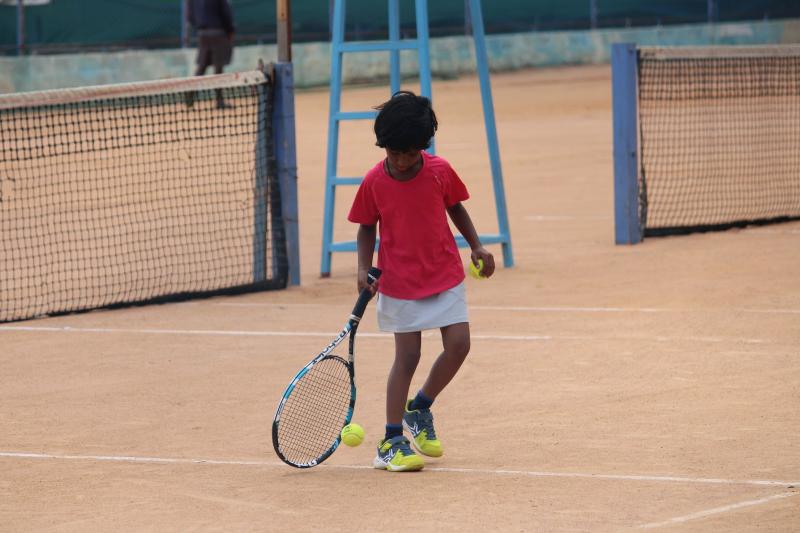 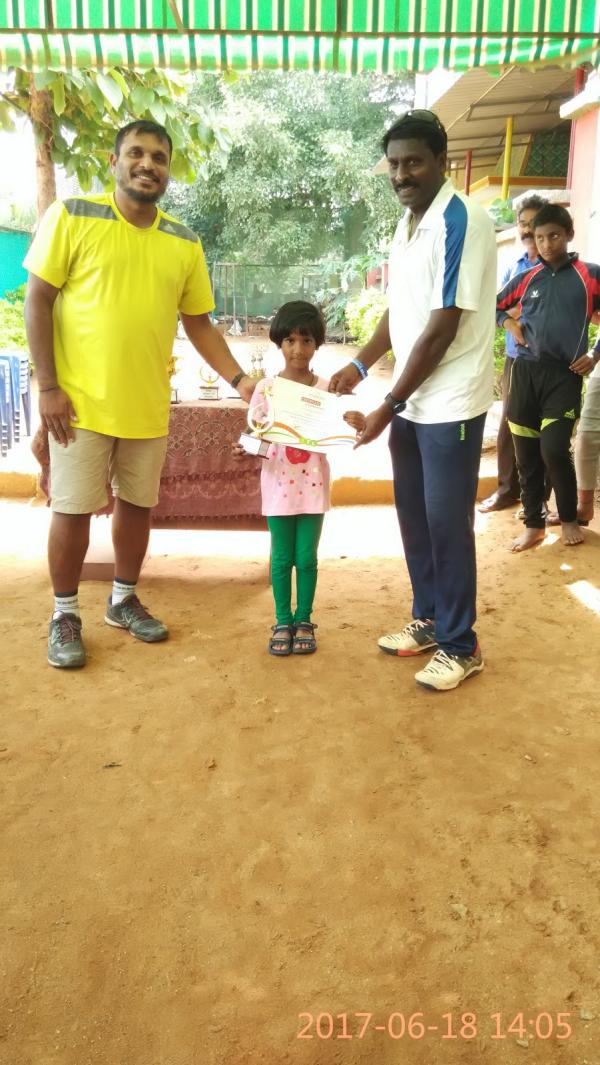 Wishing You a Very Successful Journey ahead dear Theertha!! Congrats!!