Keerthivaason P is a class 5 student of Velammal Vidyalaya, Chennai. He is interested in drawing and doing craft works. He has won many prizes in drawing contests right from his 1st standard.

1. He won 1st prize in the drawing contest conducted by BAPASI-CHENNAI BOOK FAIR. Both in 39th and 40th book fair he won cash prize of Rs. 3000 twice.

2.He got 3rd prize in the Childrens Art Beat 2016 conducted by CHETTINAD HEALTH CITY. He won a Casio Electronic Keyboard as prize. 6. He won first prize in the ‘Talent Beez’ on the spot drawing contest conducted by Le Lycee 2015.

10. He also won 1st prize in the contest conduted due to Vivekanandas birthday by painting a picture from the life of swami Vivekananda.

11. He won champion cup in the contest held at Global art 2014.
12. He won 3rd Runner-up in Group A in the 8th National Level Kolor champ 2014.
13. He won 2nd prize and also award for Best concept and colouring in CHITRAKOOTm-Drawing contest 2015.

23. He has also been selected as one of the Top 25 students of ‘MY CLEAN INDIA’ state level drawing competition conducted by Justice Mohan’s Children’s University.

Congrats Keerthivaason !!! All the Best for a Bright Future!! 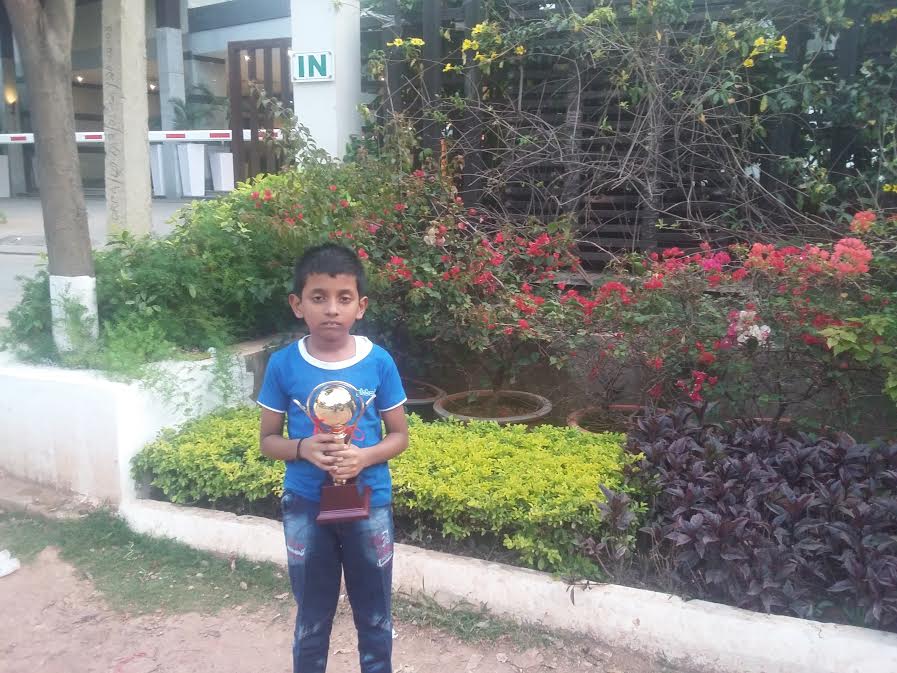 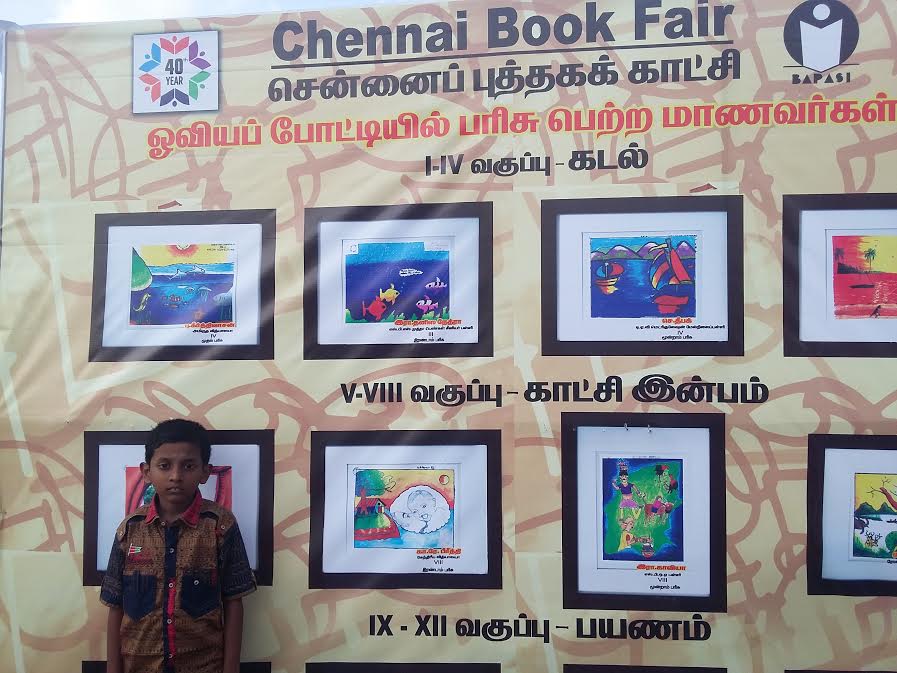 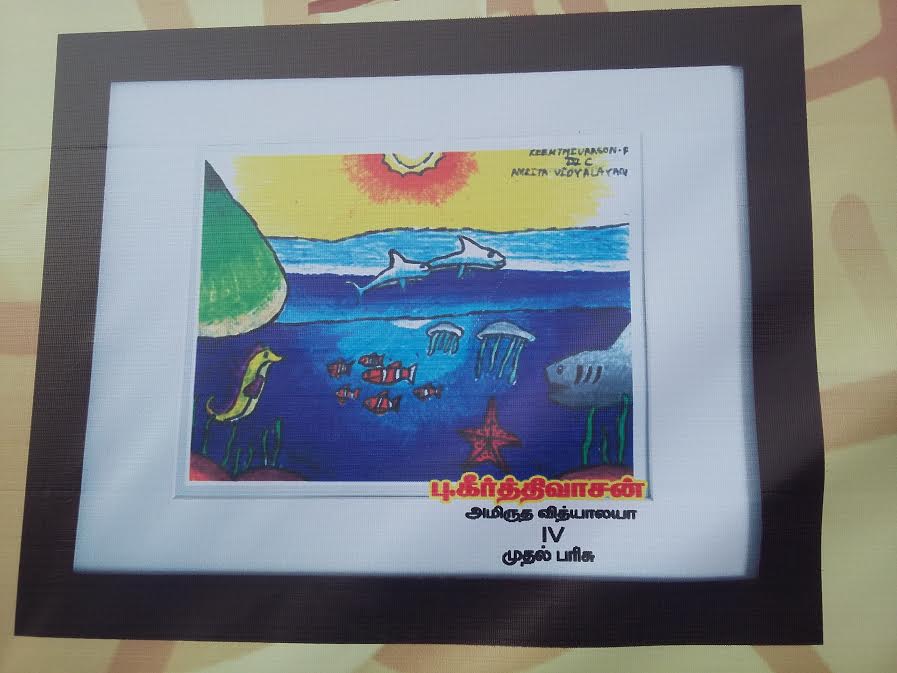 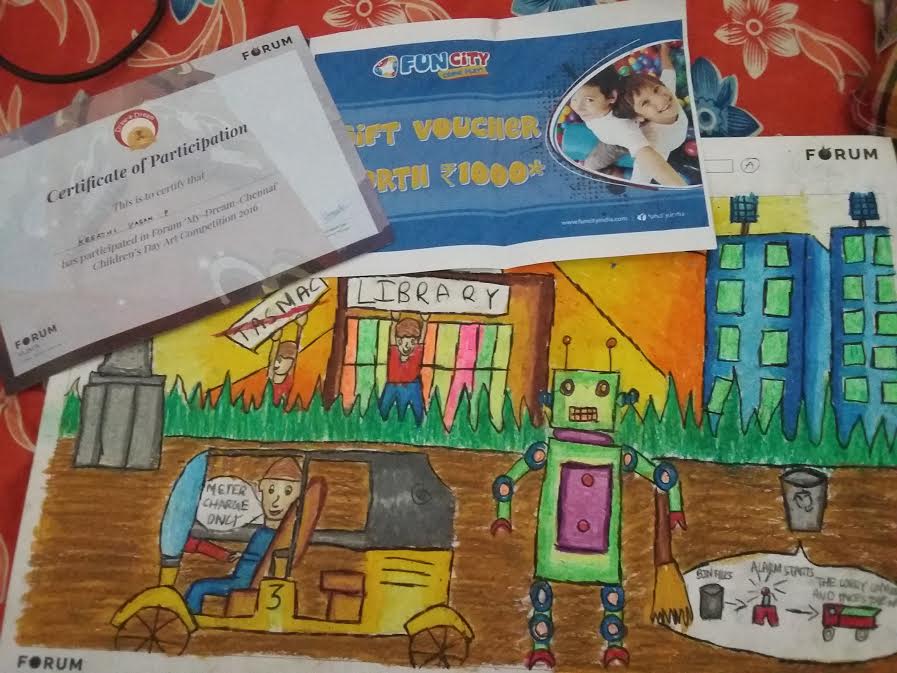 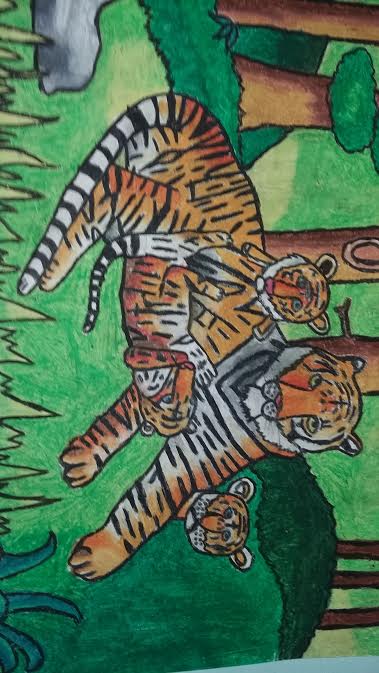 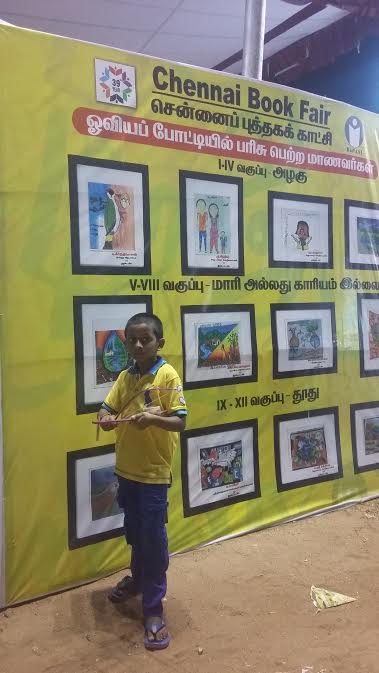