Let’s see what the proud parents of K.Venugopal Raj – J. Karthikeyan and Sujitha Karthikeyan – has to say about their little talented son. Venugopal Raj is a student of SBOA School & Jr College, Chennai.

“Our son K.Venugopal Raj (6 years 8 months) is studying 2nd std in SBOA School & Junior College, Chennai. He is very much talented in Abacus & Mental Arithmetic, Colouring, Painting and Drawing. Recently he also started to get trained in Badminton as well. He is equally Very Good at Academics as well and has got Proficiency awards / certificates in every class.

His greatest achievement was when he won Second prize in 7th UCMAS Abacus & Mental Arithmetic Competition conducted across Tamil Nadu, Pondicherry and Andaman & Nicobar Islands in 2016. He has won many awards, trophies, medals, certificates and gifts from his 9th month onwards.

We are proud of our son and wish him all success for his future endeavours!!! “ 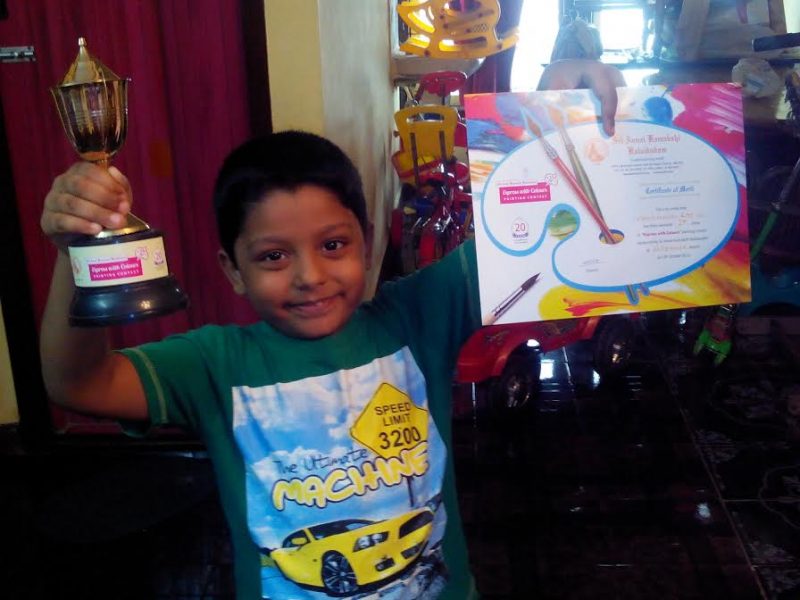 Congrats VenuGopal Raj!! May you conquer many more summits in your life!! 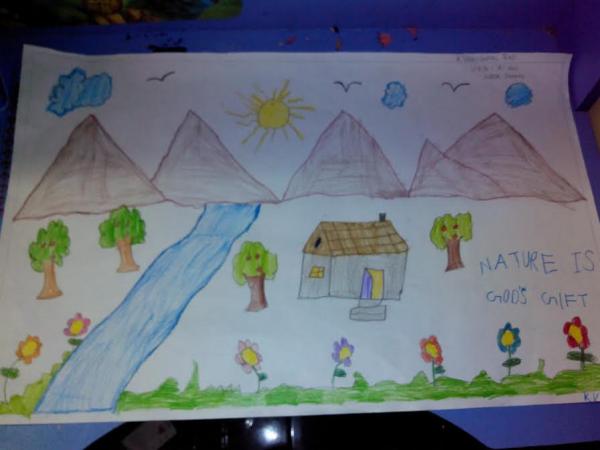 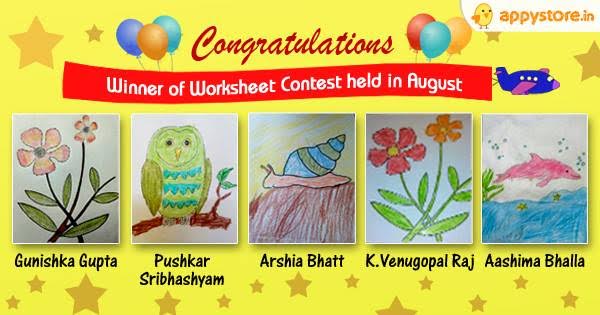 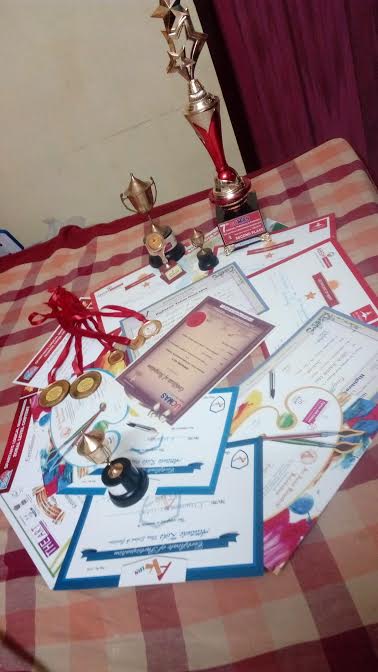 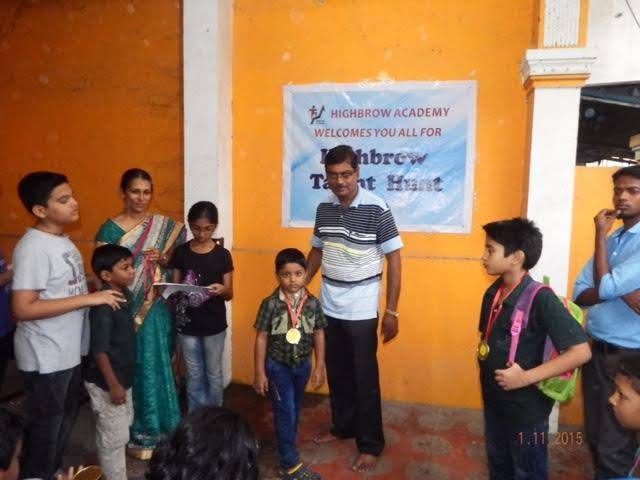 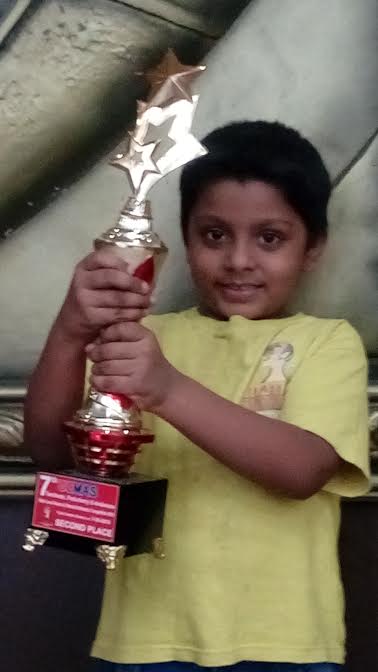 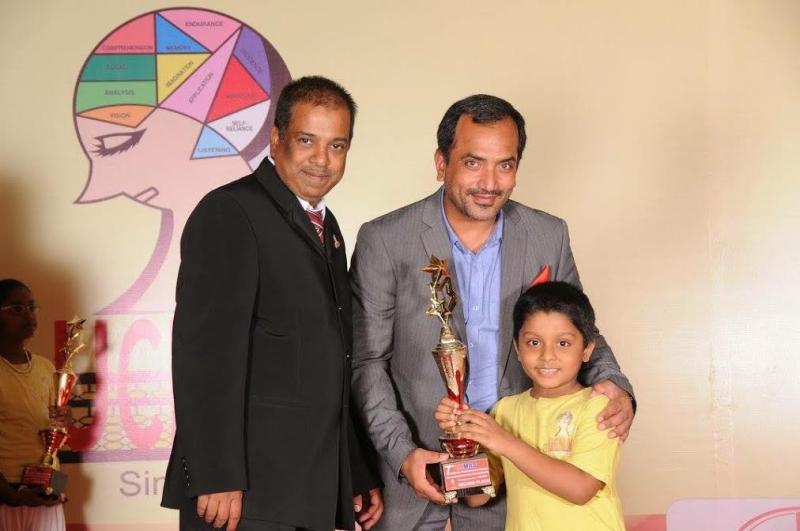