Meet Dr. Aatish Jawahar, the cute little 6 year old record holder of three records and a multi-talented child and is winner of honorary doctorate in record making given by World record university in London. Here is what his Proud Mother, Kavitha Lakshmi, says about him.

“My son Dr. Aatish Jawahar is 6 year old, following are his achievements:

He is a record holder of three records (Two National Records and one World Record):

2. His second record is – Recalling Most Microbes causing diseases in a min- he recalled 32 names of microbes in a min – For India Book of Records.

PH.D – He is felicitated with honorary doctorate in record making given by World record university in London. 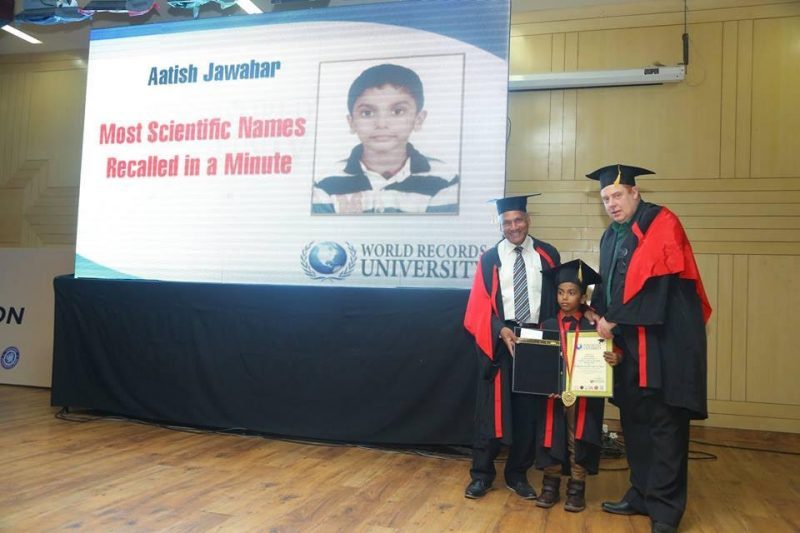 He is also a receipt of Dr. Abdul Kalam memorial – Gnanasudar and Vithagarsirpi awards for his multi-talent.

Apart from the above achievements he has also participated in many competitions and won many prizes. ” 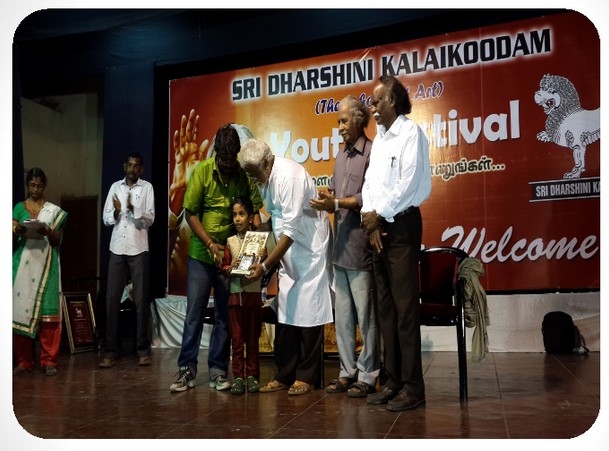 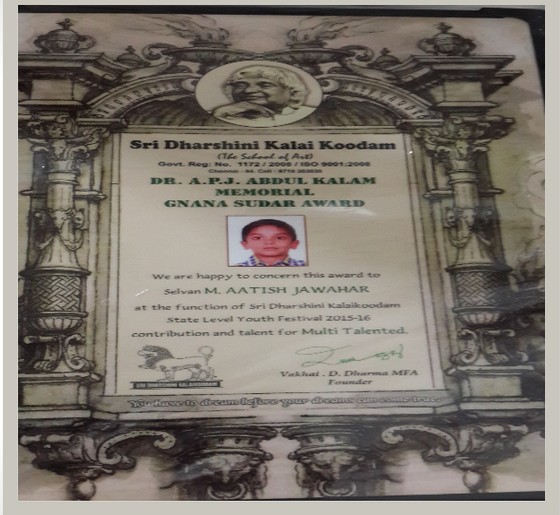 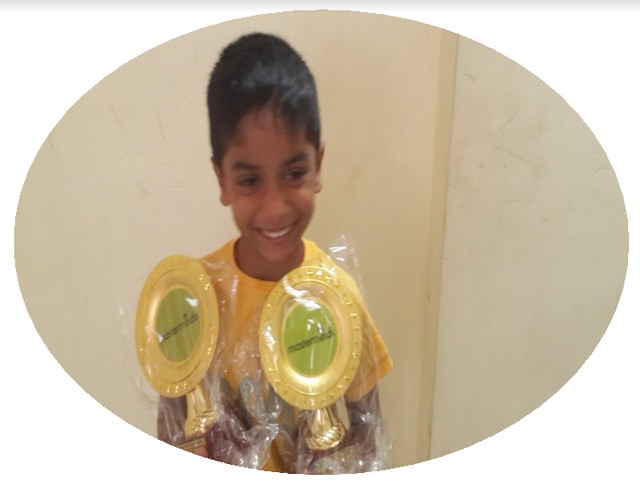 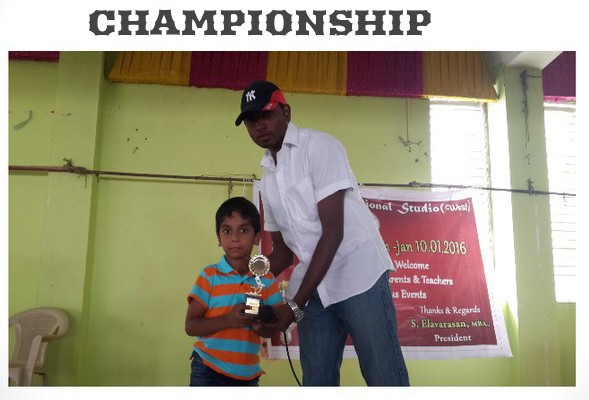 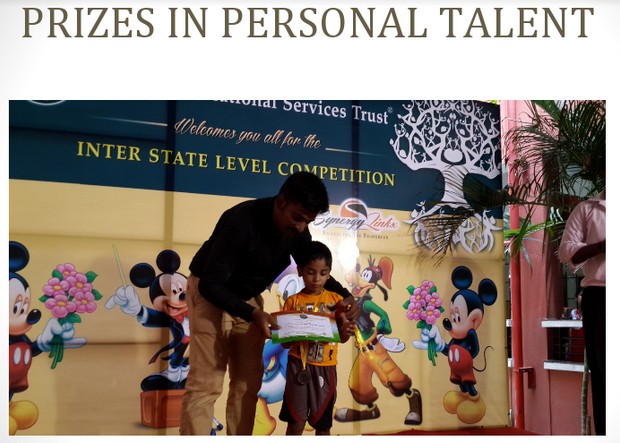 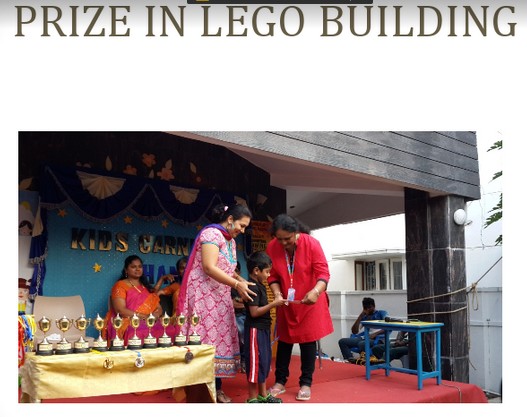 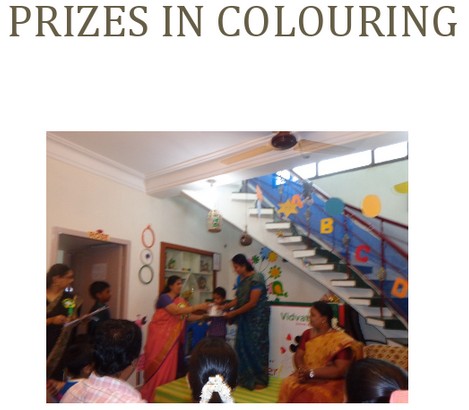