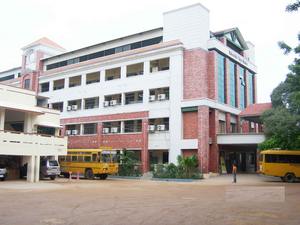 For General Category, application is available on 16th and 17th of February only.

The filled in application form should be submitted on 24th February up to 5.00 p.m

Verification of Documents will be from 3rd March to 10th March 2014.