“He is a multi-talented kid and has participated and won in various events like Fancy dress, Sloka, Rhymes, Recitation, Story telling, Singing, Talent exams and Spell bee. He is also very good in academics and sports. He is learning to play keyboard. A mix of keen observer, quick thinker and a smart kid that he is, few of his achievements are:

1) The first prize he got was when he was 3.5 years in singing and fancy dress competitions in the year 2014 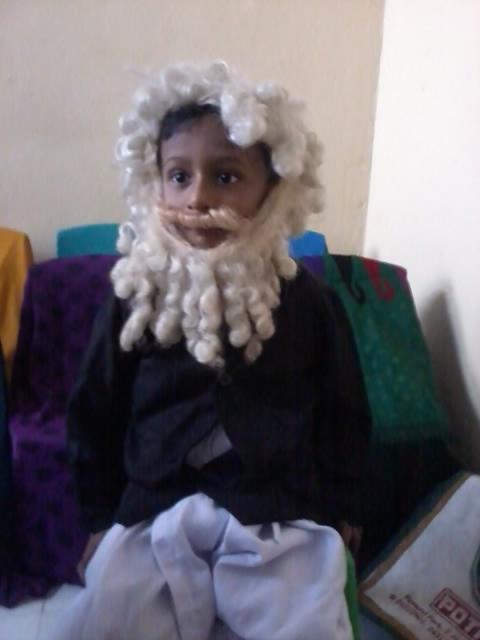 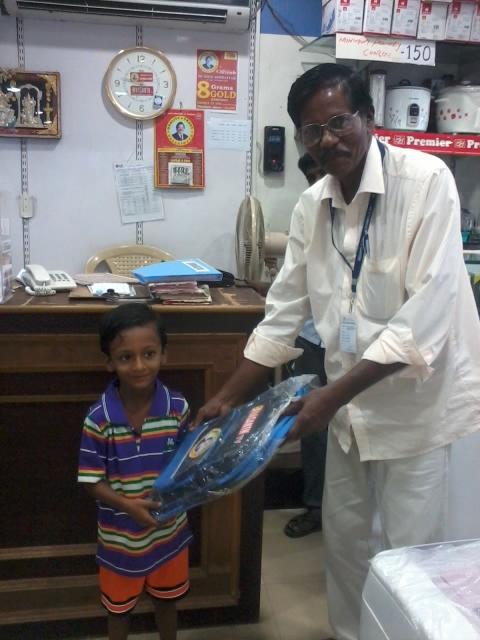 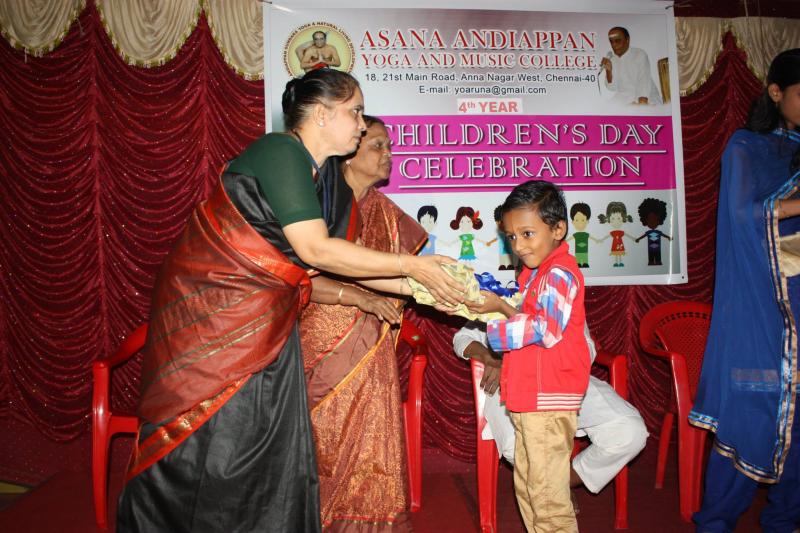 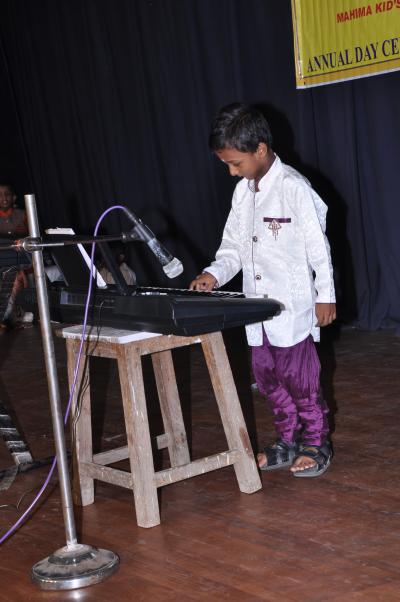 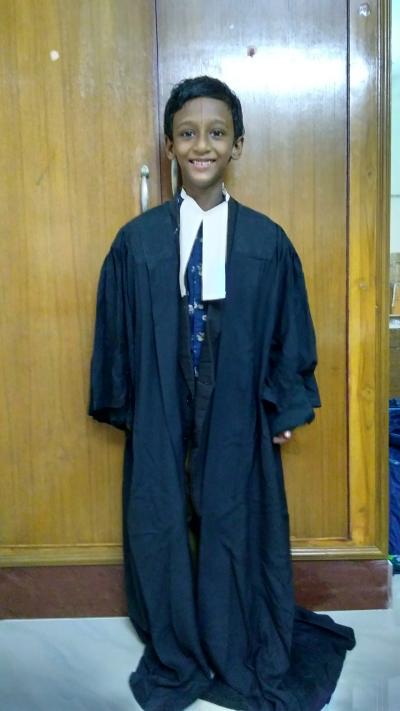 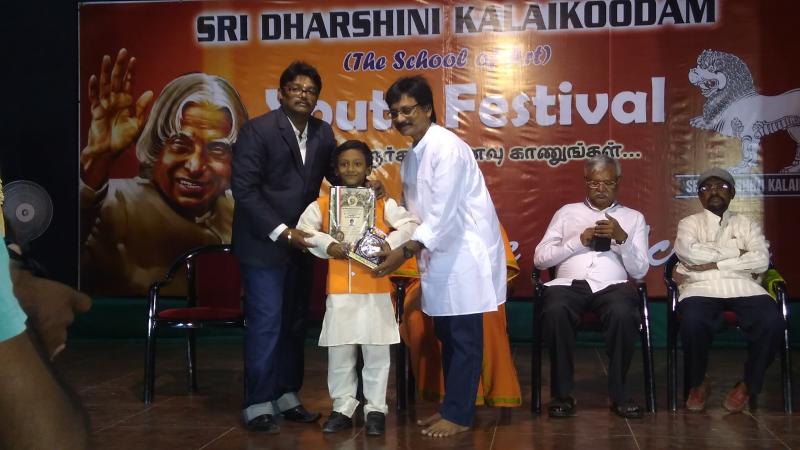 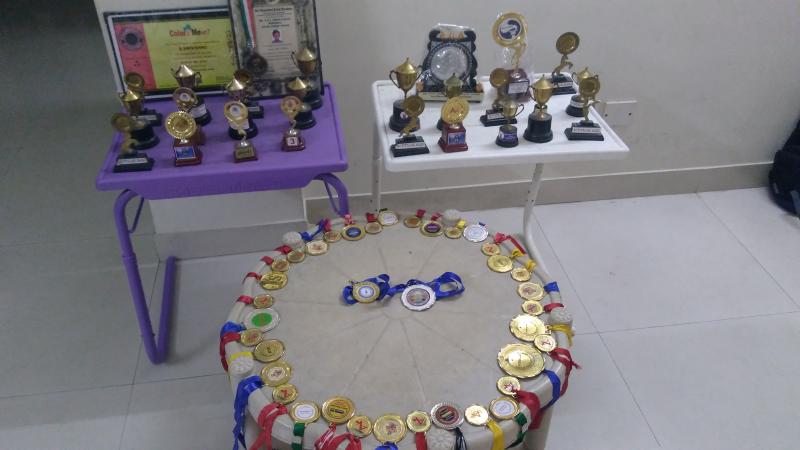 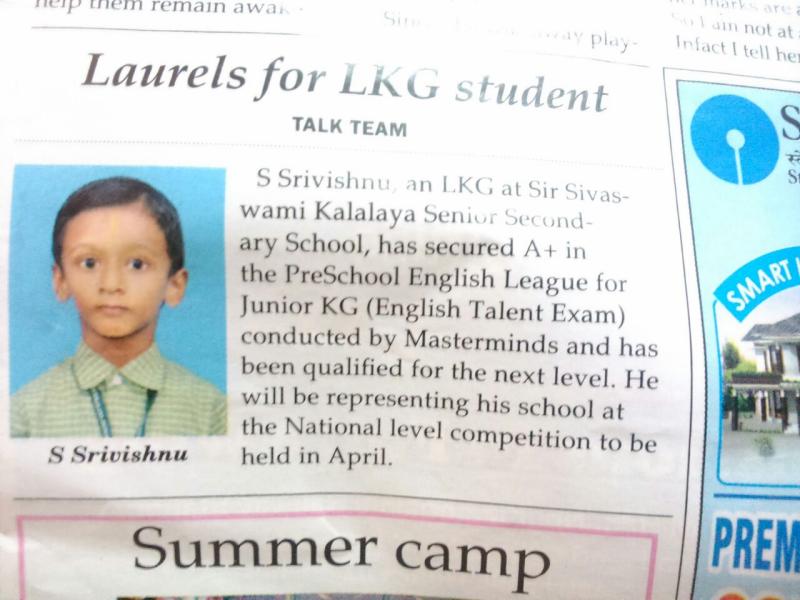 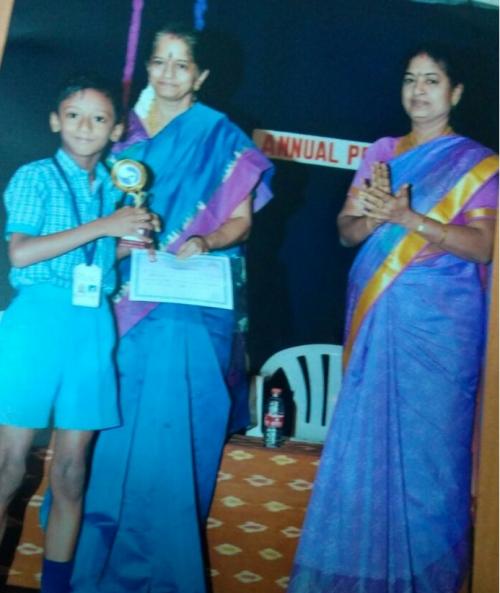 One thought on “Tiny Talent : S.Srivishnu from Chennai”