He started to participate in competitions right from 2.5 years old, before going to school.

Till now he has received 60 certificates, 15 medals and 7 trophies.

Here are some of the competitions he attended and won certificates, trophies and medals.

*Sree Kumaran Thanga Maligai Kids Festival
Received 2 nd prize for fancy dress for the role as Krishna which was conducted for gokulastami festival.

*Jewel One
Received 3 rd prize for fancy dress for the role as Indira Gandhi and got cash prize of Rs. 500.

*Growinn Steps
Declared as a winner and got title as ” Best Photogenic Baby ” in the baby show.

*Indian Book Of Records
Secured certificate of appreciation for slogan telling, the event which was conducted in memory of Dr. APJ  Abdul Kalam.

* Credai Coimbatore
Received RS.900 worth kids day out package as a token of appreciation .

*Twinkle Tantrums
Got recognized by receiving a certificate for completing the work sheets.

*Clusters Academy Of Excellence
Honoured him for his active participation in hand writing.

*Shining Star Event Planner
Participated in Model contest and received certificate as ” Face of the year”  2020.
* Kids Competition
Recognized  with the certificate for participating in yoga.
* Sky Bloo
Cleared first round in the quiz competition.
*AAI events
Participated in best duo mom and kid photo contest.
His parents encourage him in all ways and try their best to make him shine bright by utilizing his skills. They take him to all the competitions that are conducted in their city to gain confidence, to boost his skills and to motivate him. 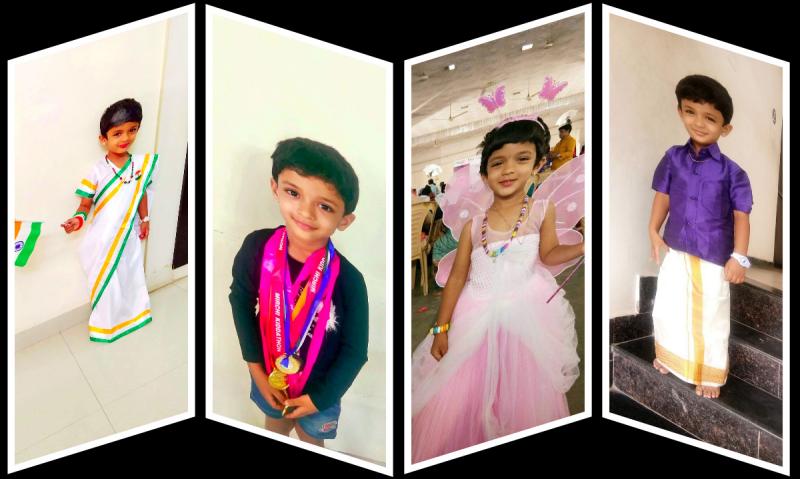 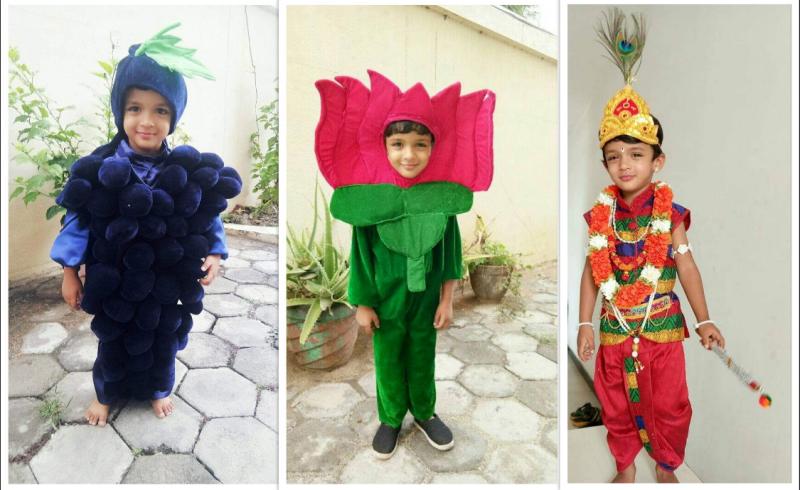